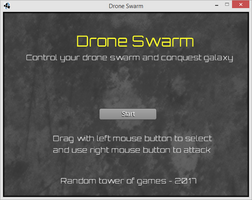 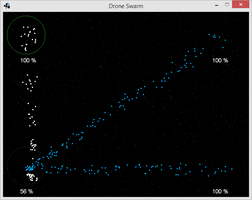 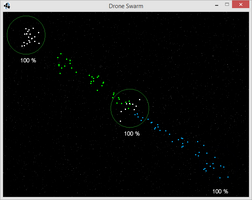 Welcome back on another update for my little prototype, Drone Swarm! You can download and play it from itch.io!

This is a really big update and I'm going in the right direction for this game, so let's see:

Seems not too much, but  this changes moves Drone Swarm from a prototype to a real game!

What about next steps? I'd like to get some feedback guys! I want to add more levels with different configuration and play with AI until I'm satisfied, but more importantly I'd like to add more unlockable units so more difficult levels will be, more weapons player has.

See you on next update!